James Suckling assigned some important scores to the wines of Cantina Toblino.

James Suckling is one of today’s leading wine critics whose reviews are read and respected by wine lovers, serious wine collectors, and the wine trade worldwide. Suckling spent nearly 30 years as Senior Editor and European Bureau Chief of Wine Spectator. On his departure from the magazines, Forbes called the Los Angeles-born writer “one of the world’s most powerful wine critics.”

In late 2010, Suckling launched his website that evolved from him seeing a need for wine to be communicated in a more modern way. The crux of the site are his tasting notes, and James and his team of critics rate everything with the 100-point scale. The site also offers subscribers video content from wineries around the world. 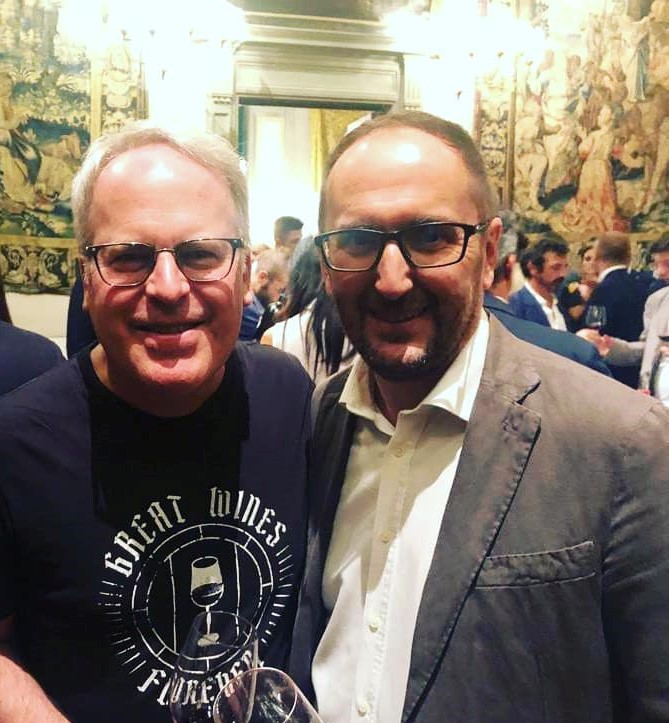 James Suckling assigned some important scores to the wines of Cantina Toblino: 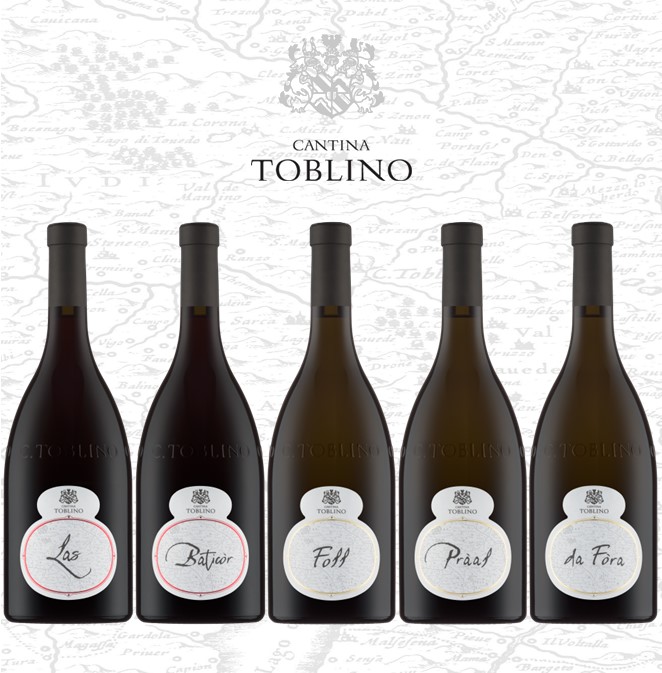 Reasearch in the archive shows that no white wine from Trentino has ever received 92 points from James Suckling. This is a source of great pride and satisfaction for all of us, for our members and for the whole Valle dei Laghi.